The first ‘White’ Suffolk lamb was born in 1986 & the stud steadily gained prominence with sheep producers across Australia. 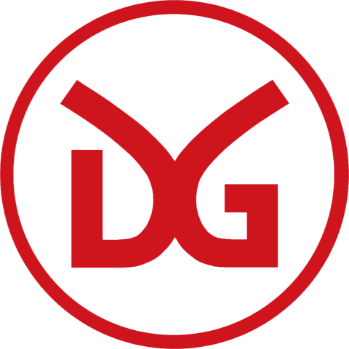 Cropping has always been a main stay in the area along with a mix of livestock however in the last decade or two, the studs’ cropping enterprise has gradually been wound back to allow expansion of its’ substantial sheep operations.

With 42 years of breeding elite White Suffolk sheep, Detpa Grove is well-respected in the industry & a prominent influence in Australia’s Prime Lamb breeds. 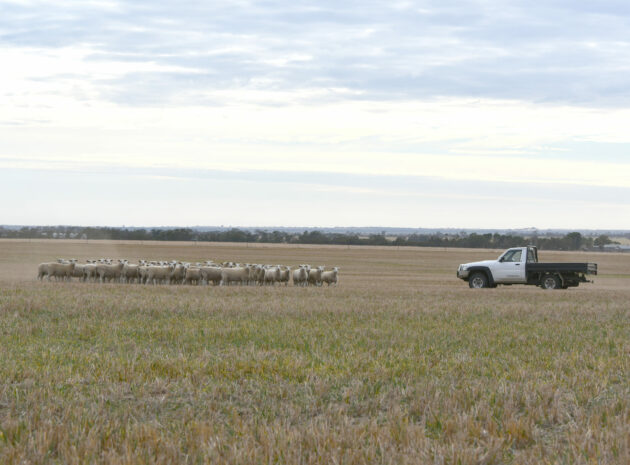 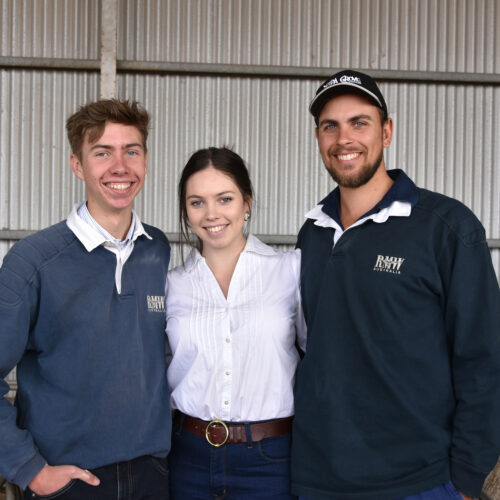 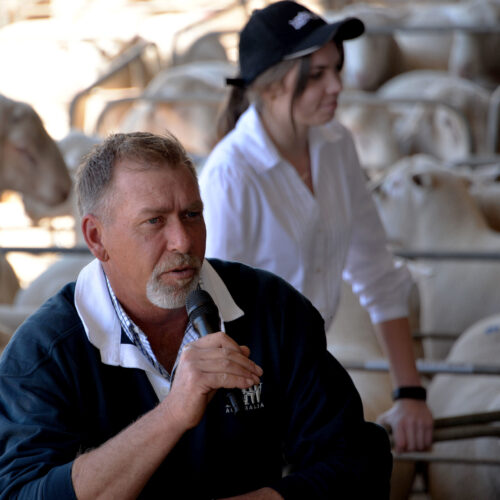